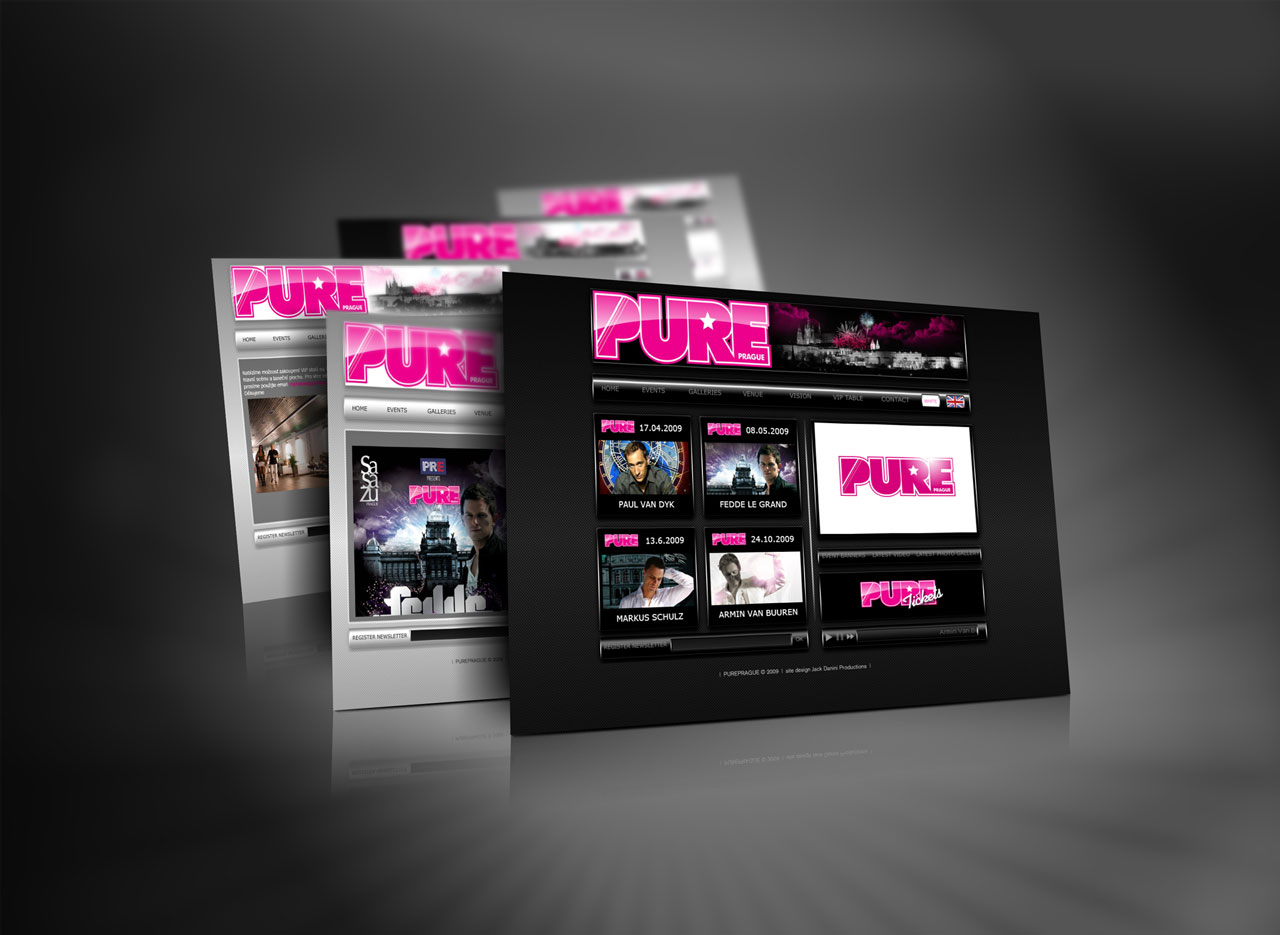 This is the very first site I designed for United Music. Since this site I have done quite a bit of projects for the company including sites and videos.

This site was made in Flash AS3 as were many of my early works. One of my favorite aspects of this site is the transition from white to black effect. It’s simple, but quite powerful. Even though it was made in flash, it still featured its own CMS(content management system) which allowed United Music to update every aspect of the site. Other features included a music player, video & photo gallery, a newsletter, and contact forms.