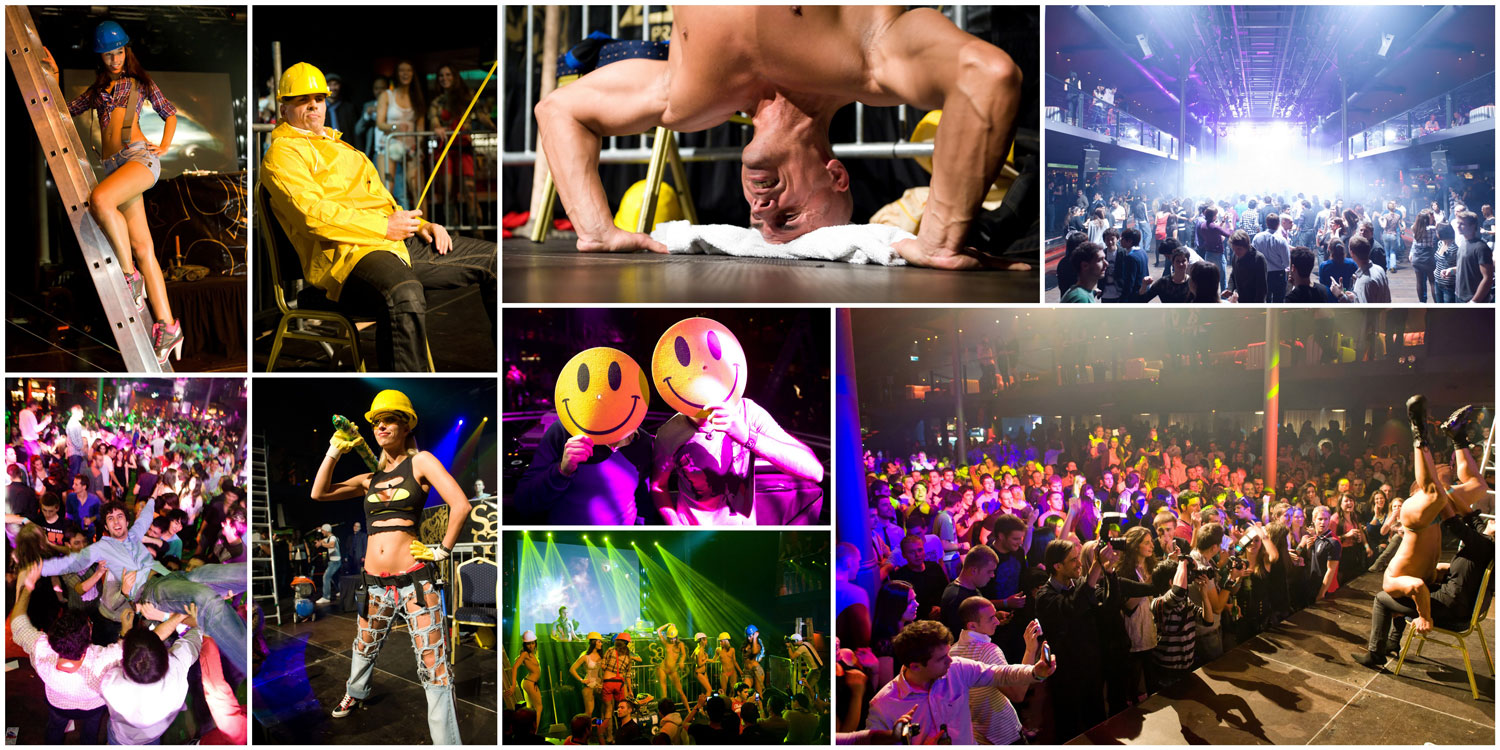 Prague is notorious for its “Sexy & Wild” night life. You don’t have to wonder far to find a strip club, and it is not as frowned upon as it is in other countries. People take it with a grain of salt. Given this mentality, we decided to create an “Adult’s” only club night that would feature great music inside Prague’s hottest club, but we would spice it up with some sexy strip shows for both men and women. The idea was to give you the best of both worlds so to say, without making you feel “dirty” for visiting a strip club. The performers we hired were very classy and we went as far as giving a theme to the second and third editions of the event. The first edition was a trial, and it had a huge response! So the second and third were even bigger. The second edition was themed “Moulin Rouge” and the third was themed after Benny Benassi’s hit song and video, “Satisfaction.“